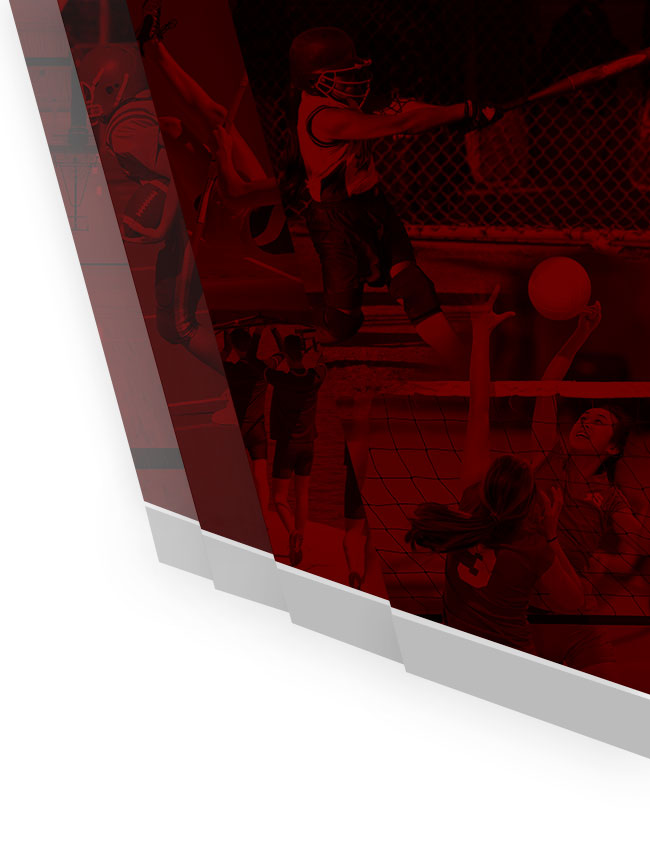 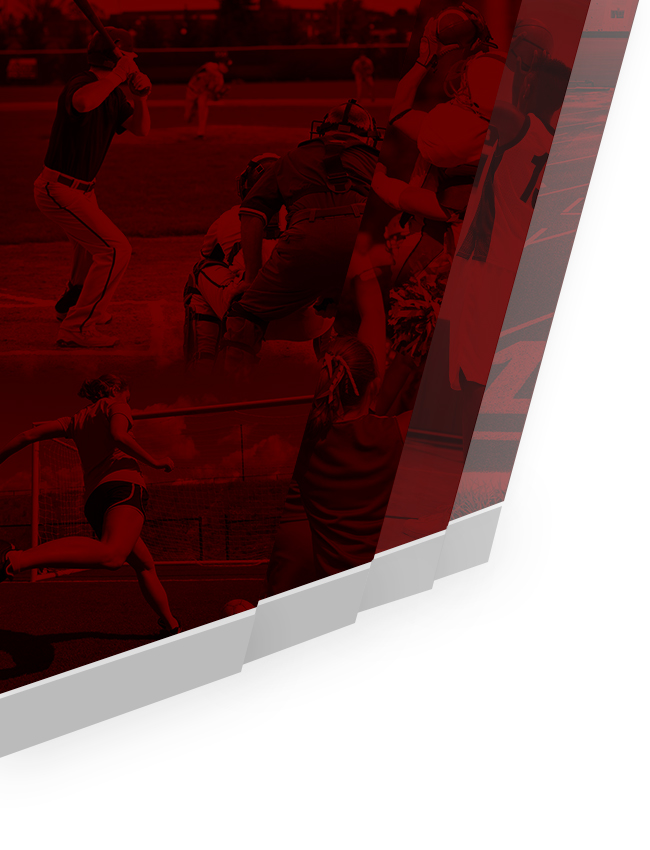 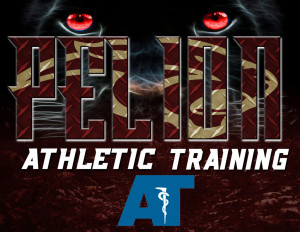 One of South Carolina’s premier high school sports medicine programs, PANTHER Sports Medicine was established in 1997 with the mission to prevent, evaluate, treat, and rehabilitate injuries incurred by Pelion High School and Pelion Middle School athletes.   Over the last 20 years the program has grown from a single athletic trainer (AT) with 3 student aides (SMSA) to the current staff of 3 athletic trainers and 14 sports medicine student aides. Working closely with team physicians at Palmetto Health USC Orthopaedics, the staff serves over 500 athletes at PHS/PMS providing event coverage and treatment sessions each day for Pelion athletes, including post-operative rehabilitation. During the 2017-2018 school year more than 500 injuries were evaluated and treated in the Pelion High School Athletic Training Room, ranging from minor sprains and strains to fractures and dislocations, concussions and 7 surgery-requiring injuries. PANTHER Sports Medicine has been on the cutting edge of improvements in care for high school athletes, as it was the first high school sports medicine program to purchase/implement an AED program (2001) and the first to purchase/implement ImPact Concussion Testing (2008).

The Pelion High School Sports Medicine Student Aide (SMSA) Program has been a model high school sports medicine program providing hands-on educational opportunities for students interested in pursuing a career in healthcare and extending the reach of our school’s athletic trainers in providing sports medicine services for our athletes. Student Aides are selected through a rigorous interview process, take sports medicine courses, and are encouraged to participate PHS’ Therapeutic Services major. In 2018-2019 there are 15 student aides in our program serving as an extra set of hands for our AT’s. Many aides elect to participate in internship, shadowing, and volunteer opportunities with our partner Palmetto Health USC Orthopaedics. Since 1997 nearly 155 PHS students have served at least 1 full school year as a SMSA with many serving the maximum 3 years. Additionally, 16 student aides have gone on to college sports medicine programs, 2 have been selected to the Shrine Bowl (2010, 2014), and 3 have been selected to serve in the North/South All-Star Football game (2001, 2007, 2011). PHS SMSA’s have excelled in the state and national HOSA Sports Medicine Competitions producing one national champion, two top10 finishers, and & four top 20 finishers since 2003. On the state level our program has produced 3 state champions, 8 state runner-ups, and 9 other students placing in the top 6 in the state. Perhaps most importantly, PANTHER Sports Medicine has served as a spring board for students interested in healthcare with former aides going on to pursue careers in athletic training, medicine, physical therapy, nursing, pharmacy, EMT’s, and a variety of healthcare professions. 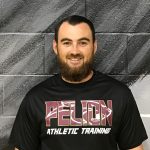 Richards began his professional career at Iona College In New Rochelle, NY. At Iona College, he was the head athletic trainer for the men’s soccer team and baseball team. There, he helped implement and develop policy and procedure manuals and developed an increase in the safety of student athletes.

Zach and his wife, Krista, are excited about the opportunities the community has given them, and Zach looks forward to the opportunity to provide quality health care to the student athletes of Pelion High School.

Originally from Miami, FL and lived in South Carolina for 14 years. Graduated from University of South Carolina with a Bachelors in Athletic Training in 2016 and graduated from Texas State University with a masters in Athletic Training in 2018. Favorite hobbies are travel, movies, being with friends, and playing sports especially rugby and volleyball. He is excited to be a part of the PHS family and looking forward to a great school year.

Frank Noojin, MD is entering his 19th year as a team physician for PANTHER Sports Medicine.  Dr. Noojin is an orthopaedist with Palmetto Health USC Orthopedics in Columbia/Lexington specializing in sports medicine and general orthopaedics.  He earned his MD from the University of Alabama, completed his residency at the University of Louisville Hospital in Kentucky, and completed a fellowship with the Mississippi Sports Medicine and Orthopaedic Center in Mississippi.  He is board certified by the American Board of Orthopaedic Surgery. In addition to Pelion, Dr. Noojin also serves as a team orthopaedist for Newberry College and several other Columbia area high schools and middle schools including Spring Valley, Westwood, and Lugoff-Elgin.